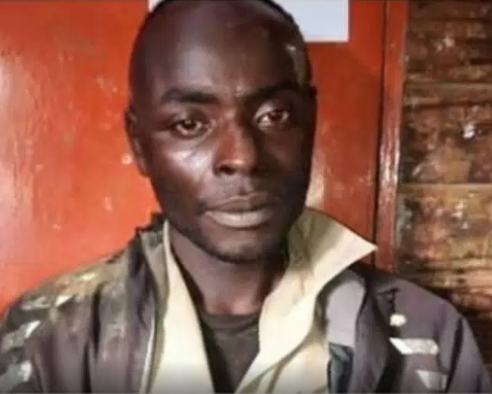 A serial rapist who on Tuesday begged the court to hang him for his heinous acts, has been sentenced to an effective 72 years in jail, in Zimbabwe.
According to Herald, regional magistrate Mrs Dambudzo Malunga had sentenced Charles Magombedze to 78 years in prison, but conditionally suspended six years.
Magombedze was convicted on eight counts of rape on his own plea of guilty. He shocked the court when he requested the hangman’s noose, saying he was unable to exorcise the evil spirit that led him into committing the crimes if left alive. .

On his initial appearance in court on Tuesday, Magombedze said he was a member of a Satanic cult whose goal was to spill blood and to have unprotected sex to breed another Satanic generation.

Posted by mediacop
Email ThisBlogThis!Share to TwitterShare to Facebook
at 11:19