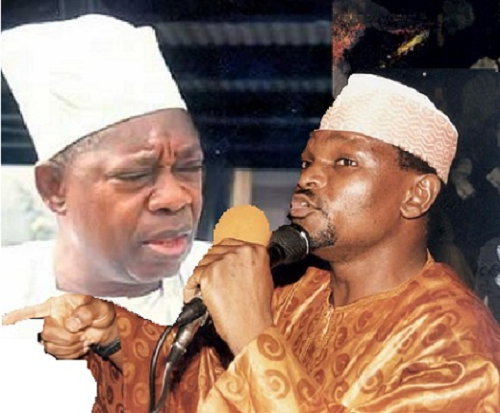 Major Hamza Al-Mustapha, the former  Chief Security Officer,  to the late Head of State, Gen. Sani Abacha has made stunning revelations about the death of the uncrowned winner of the annulled 1993 presidential election.

The former Chief Security Officer in an intriguing interview with Channels Television against every insinuation made startling revelations and pointed at those whose activities, directly and indirectly, led to the death of Chief Abiola after money running into several hundreds of millions of US dollars which was withdrawn from the Central Bank of Nigeria during the regime of the then military Head of State Gen. Abdulsalami Abubakar reportedly changed hands.

Watch the video below:

Posted by mediacop
Email ThisBlogThis!Share to TwitterShare to Facebook
at 13:34