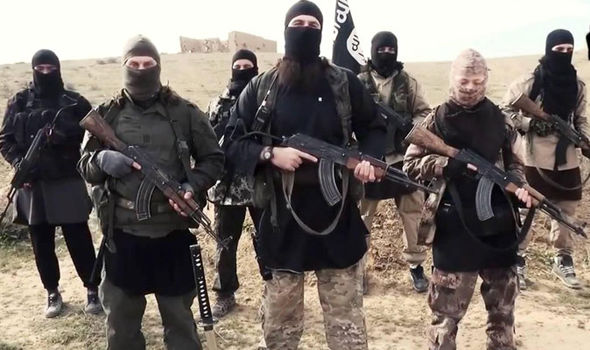 Where are the anti-bomb tracking and detection vehicles capable of tracking and detecting bombs and other dangerous explosives within a radius of 500 to 1,000 meters bought by former President Jonathan, a top security commander has raised the alarm.
The alarm is in reaction to the security alert raised by the US and UK of possible terror attacks on the Federal Capital Territory this Christmas season.


Expressing deep concerns about why the vehicles are not used to protect ordinary Nigerians, he said, “the withdrawal of anti-bomb tracking and detection vehicles from some spots.   They were purchased by the Jonathan administration and were deployed to all exit and entry points in Abuja as well as very important national assets like the Central Bank, the NNPC headquarters, the National Assembly etc.


“This technological equipment gotten from Germany went a long way in preventing several suicide bombing attacks in the FCT after the Nyanya bombing which claimed over 80 lives. They have the capacity to track and detect bombs and other dangerous explosives within a radius of 500 to 1,000 meters.
Speaking further he wondered and questioned the rationale behind the sudden withdrawal of such high profile security equipment which he said are only deployed for the security of high-profile Nigerians and events like the PDP National Convention, APC events, and presidential occasions.
This security equipment should have equally been made available to protect ordinary Nigerians.


“No matter the number of officers and men you deploy to man the checkpoints at entry and exit points, without technological support, there could be a loophole. So, there is the need for this important equipment to be redeployed especially now that it is an emergency situation” he said.

Posted by mediacop
Email ThisBlogThis!Share to TwitterShare to Facebook
at 16:13