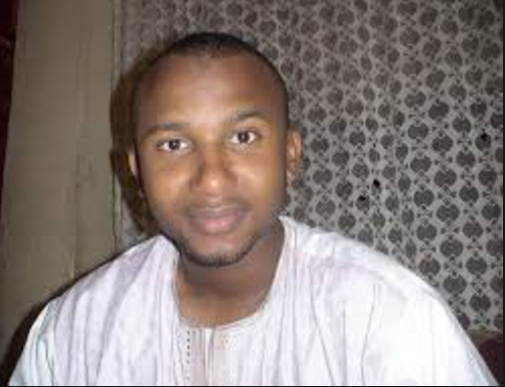 As an academic, what are your educational background and research interest?
I had my early education at Roman Catholic and Middle School in Ghana. The teachers were very good. All the stories in the Holy Bible, from Genesis to Revelations, were converted into local songs for the students. So, I became interested in the Christian religious studies ever since. I am from Offa, in Offa Local Government Area of Kwara State. My great-great-grandfather moved to Offa in 1861, when there was a chieftaincy problem in Ajase-Ipo. I attended the University of Lagos for my first degree in Law. Actually, I was called to the Nigerian bar on July 30, 1984. After that, I served in Lagos State and did my master’s degree in UNILAG. I was able to attend other institutions for post-graduate degrees in Law and religious studies such as Christian Religious Studies. I attended the University of Jos, University of Ilorin, Igbinedion University, where I also obtained three doctorate degrees. I was doing another one at the University of Ibadan but it did not materialise. Once you have an interest in any area of knowledge, you have to endeavour to know so much in order to broaden your scope. Some people know an aspect of knowledge and become dogmatic about it. But once you try to broaden your knowledge, you will have a broad mind and you will discover that, in this world, all we do is just mere vanity. We do not know how God created us but we are here. So, we should not antagonise ourselves but live as good neighbours. Education will give you the civilisation of mind and attitude to continue to associate with your fellow man in a very secure environment.
How did you manage to study for such degrees with so many things that cause distractions?
It is the interest. Once you have an interest in something, it will propel you.
How did your family react when they learnt that you opted for a PhD in a different religion?
They know my nature. I am always anxious to search for knowledge in order to acquire wisdom. That has been my tradition.
Why did you study for a PhD in Christian Studies as a Muslim?
The Holy Prophet of Islam said we should ‘seek knowledge even onto China.’ So, this means you should acquire knowledge and broaden your mind to make you amenable to wisdom. If there are so many knowledge channels in the society and you only know one and are dogmatic about it, it is very dangerous for the civilisation of the mind. In Christianity, in the Bible, Jesus says, “I am the way, and the truth; I am the life and I am the resurrection. No one cometh onto the Father except by me.” Are we not interested in entering heaven? So, the search for the path to heaven informed the need to investigate which religion one should follow so that one could enter heaven.
Does that mean you believe in Jesus as the son of God?
Jesus, in Islam, is Prophet Issa. And in the Islamic religion, you don’t differentiate among the prophets of God but believe in them. Actually, Jesus was born as Jehoshua, his Jewish name. So, I believe in Jesus Christ quite alright. But whichever religion you believe in, God knows those who are worshipping Him. Jesus and the other prophets are mediums to reach Allah or God. So, there’s nothing wrong in learning the two religions in order to make a comparative analysis.
Are you done studying at the doctoral level?
No. There was a time I applied to read History at the University of Ibadan because I was alarmed at the available history of Ilorin wars of the 19th century and the wars in Yorubaland.


Your doctoral thesis focused on the end time. What inspired you to venture into that part of Christianity?

Posted by mediacop
Email ThisBlogThis!Share to TwitterShare to Facebook
at 04:56