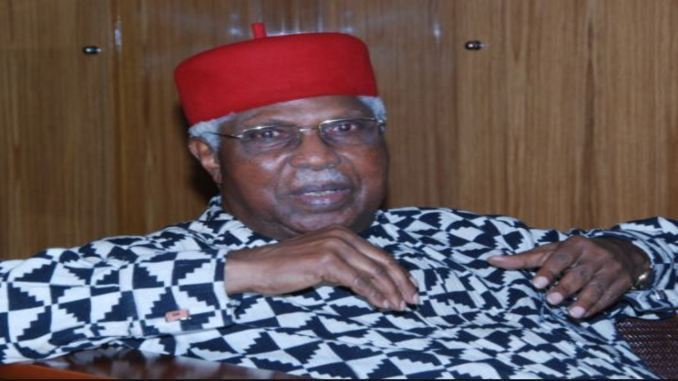 Unconfirmed reports reaching us has it that former vice President Alex Ekwueme is dead. He allegedly died in a London hospital.


The former Vice President reportedly collapsed in his Enugu residence two weeks ago. He was admitted at the Neurosurgery section of the Intensive Care Unit (ICU) of the Memphys Hospital in Enugu before being flown out of the country ostensibly by an air ambulance.
WE will bring more reports on this as they happen

Posted by mediacop
Email ThisBlogThis!Share to TwitterShare to Facebook
at 07:57