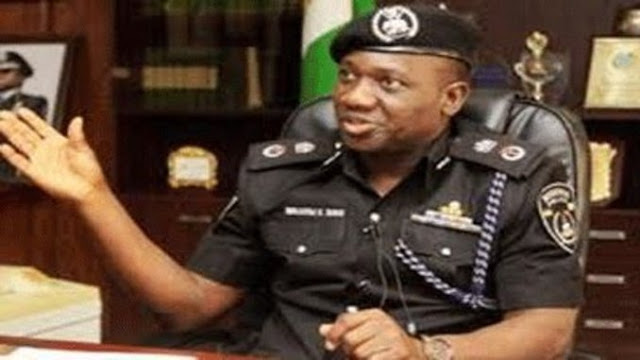 The police chief said no part of the constitution prevented him from doing so, He also denied that he promoted officers he was romantically involved in a relationship with.


The inspector-general of police, Ibrahim Idris has challenged Senator Isa Misau to cite any section of the constitution that prevents him from having romantic relationship with a police woman.


The senator representing Bauchi Central Senatorial District had accused the police boss of having romantic relationship with police officers. He also accused the police chief of illegally collecting money from oil companies to provide security to them.
The Punch reports that in a written defence he presented through his lawyer, Dr. Alex Iziyon (SAN), to the Senate ad-hoc committee investigating the allegations against him by the senator, the police boss insisted that he was free to have romantic relationship with any policewoman.
He challenged Misau to cite any section of the law that prevented him from doing so. The lawyer described as laughable the allegation that Idris promoted two officers he was having relationship with.

Posted by mediacop
Email ThisBlogThis!Share to TwitterShare to Facebook
at 00:01