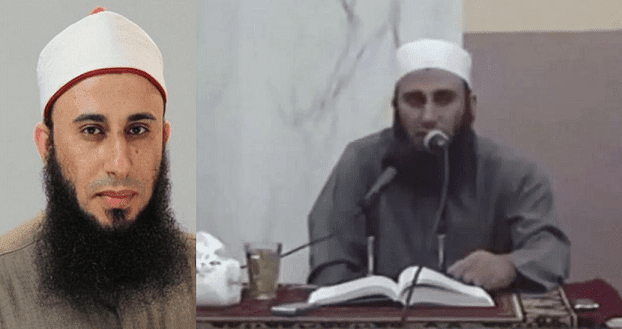 Mazen Al-Sersawi, a prominent Egyptian Salafist cleric has suggested Islam allows men to have sex with their illegitimate daughters and marry them.

He cited prominent Muslim scholar Imam Al-Shafi’i as saying because illegitimate daughters are not officially attributed to their fathers, they can be married to them.


He makes the claims in a video which has gone viral and he has been widely criticized for the comments. In the video, Al-Sersawi said Imam Al-Shafi’i is known for saying men may marry their own daughters that are born out of wedlock


Al-Sersawi, who teaches at the prestigious Egypt’s Al-Azhar University, claims Al-Shafi’I says a girl born in an adulterous relationship is ‘not really his daughter’.


Because an illegitimate daughter does not carry her father’s name, ‘she is not his daughter according to Sharia. She is not officially attributed to him’.

Posted by mediacop
Email ThisBlogThis!Share to TwitterShare to Facebook
at 08:44