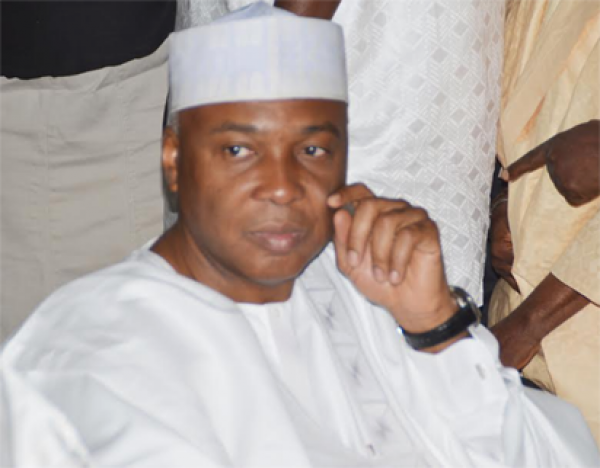 
The IGP was to appear on Wednesday before the Senate ad-hoc committee investigating various allegations levelled against him and the Police Service Commission by Misau, but the IGP through his lawyer, Alex lzinyon (SAN), wrote the panel saying he will not appear as the case was before a court.

“As the chief law enforcing officer, one will expect that he should know what the law is and he should know that there have been many judgements in this case and that they cannot stop the Senate from doing its job.
“I think that he is best advised to follow the law and ensure that he has nothing to hide. And come and appear like anyone else before the committee.”

Posted by mediacop
Email ThisBlogThis!Share to TwitterShare to Facebook
at 08:59