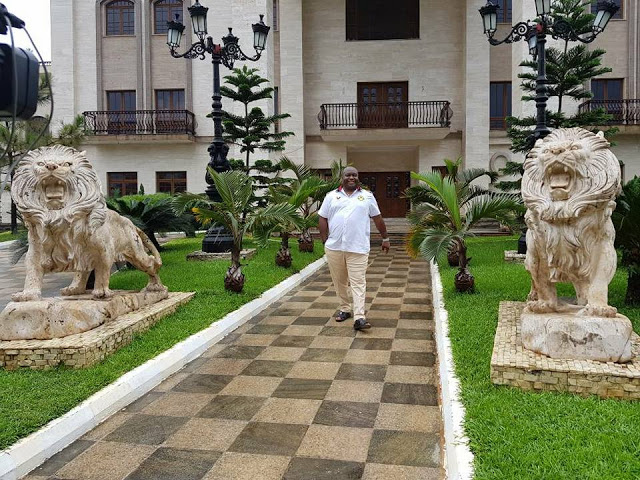 Oil magnate and Managing Director of Capital Oil and Gas Limited, Dr. Ifeanyi Patrick Ubah, was seen in an elated mood at his palatable mansion after governor Willie Obiano’s victory in the just concluded gubernatorial election. According to INEC, Obiano defeated two major opponents, Tony Nwoye of the All Progressives Congress and Obaze Oseloka of the People’s Democratic Party (PDP) to clinch the victory.

Ifeanyi Ubah had declared his support for Governor of Anambra state and candidate of APGA in the November 18 governorship election, Willie Obiano.


Recall that the National Working committee of the PDP​ had in September suspended Ubah for anti-party activities.

Posted by mediacop
Email ThisBlogThis!Share to TwitterShare to Facebook
at 04:54