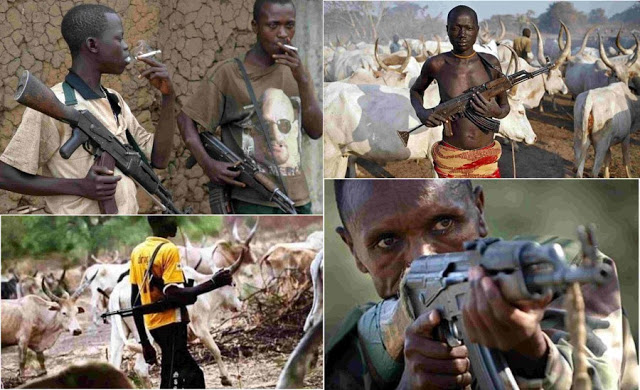 From NOAH EBIJE, Kaduna
Jonde Jam Fulani Youth Association of Nigeria (JAFUYAN) has vowed to take a definite stand over the killings of their kinsmen in Numan, Adamawa State, “if Federal Government fails to act fast”.
Recall that over 60 persons in Numan Local Government area of Adamawa State were massacred barely a week ago, following a bloody clash with Bachama farmers.
However, National President of Jonde Jam, Alhaji Saidu Maikano, in a statement made available to Saturday Sun expressed deep worry over the killings, vowing that, “Jonde Jam is convening a national stakeholders meeting to take a definite stand on this act of wickedness against its members”.


Maikano also raised the alarm that cattle belonging to his members are dying of hunger because they can’t go grazing in the areas as a result of fear of unknown attackers.
He said: “It is with heavy heart that we totally condemn the massacre of over 60 women and children in Shaforon, Kikem and Kodemti villages in Numan local government of Adamawa State on November 19, 2017.
“This is the latest in a coordinated agenda to wipe out our people systematically through ethnic cleansing. This particular dastardly act is perpetrated by the Bachama ethnic militia in Numan Local Government against the defenceless and unarmed women and children.
This came few months after another ethnic militia attack on Fulani communities on the Mambila Plateau in Taraba State, and another in Kajuru Local Government of Kaduna State. This is apart from other isolated cases of killing of our members across the country.


“We therefore condemn in totality this barbaric act of cruelty against humanity and demand a clear action by the Federal Government under the leadership of President Muhammad Buhari to protect all our members and their resources as bona fide citizens of the country. We also unequivocally demand justice for our killed members, as justice remains the only way to peace. The entire Fulani herdsmen of this country are today paying the prize of coordinated campaign that had deliberately profiled them as perpetrators while they are the major victims.

Posted by mediacop
Email ThisBlogThis!Share to TwitterShare to Facebook
at 15:52