BREAKING!!! After Memory Loss, See What Happened To Buhari This Morning 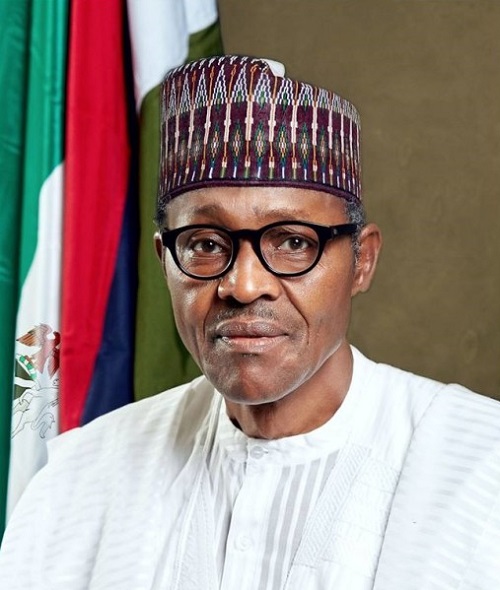 President Muhammad Buhari, who left Nigeria 45 days ago to resume treatment for an undisclosed medical condition believed to be cancer, has developed speech difficulties, presidency sources said today.
Previously, Mr. Buhari was also said to be suffering memory lapses. The latest revelation stems from recent attempts to return the President to Nigeria by members of a cabal managing his health and using it to deceive Nigerians.
Several of President Buhari’s aides who traveled with him are reportedly not in touch with him, reports say, while others were ordered to return to Nigeria, with nobody having any certainty about the prospects of Mr. Buhari’s date of return.
During his last trip Saharareporters revealed that his London doctors rejected the idea of his returning to work. They asked that he remained in London for four months to see how best they could treat his illness. Nonetheless, the cabal managing the president brought him back to enable him to undertake a number of acts including military postings and appointments that would have been impossible with an acting President on seat.

At that time, Buhari revealed he had been very ill and had received blood transfusion, and indicated he would soon return to the UK for further treatment. During the period he was in Nigeria, he was rarely seen outside, but managed to attend a few Federal Executive Council meetings which he left as soon as the photo opportunities were done with. Two weeks after that return, his condition deteriorated and doctors had to be flown in from the UK to embark on treatment, but that phase lasted only for a few weeks.

The president then stopped attending the weekly FEC altogether, but to maintain the ruse that he was healthy, members of the cabal would shepherd him to the mosque on Fridays hoping to generate sentiments within the core Muslim north where a rumor had circulated that the president had been “poisoned”.

Buhari eventually left for the UK abruptly on the evening of May 7, shortly after meeting with some Chibok girls who had been released the previous day by Boko Haram. Although Buhari spoke at the event, his voice was barely audible, as he had lost a lot of weight, his condition reportedly complicated by Crohn’s Disease.
When the President was leaving for the airport, he shocked his aides when he asked if they were going to Sokoto, perhaps one of the first signs of his deteriorating memory.
It has now been learnt that President Buhari has not spoken to Acting President Yemi Osinbajo by telephone since his departure. Only last week, the Acting President was asked to await a phone call from Mr. Buhari but when a call eventually came in, nothing coherent was heard from Mr. Buhari, despite the cabal having kept telling people of his “tremendous” improvement.

The cabal is also reportedly behind the rumors of a possible coup by some military officers a couple of weeks ago, as well as the recent quit notice by some Northern youths to the Igbos in that area, which they figured would make western countries view such an attempt with understanding if they thought the action would protect Nigeria as an indivisible entity.

Posted by mediacop
Email ThisBlogThis!Share to TwitterShare to Facebook
at 09:33