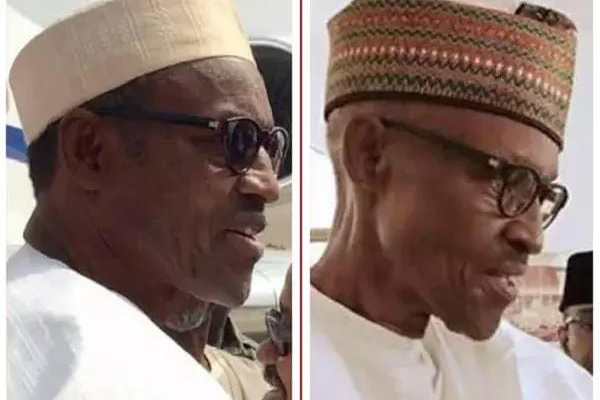 Former Aviation Minister, Femi Fani-Kayode, Saturday alleged that doctors have ruled out President Muhammadu Buhari’s return because he can no longer function.
He made the disclosure while berating the All Progressives Congress, APC, National Chairman, John Oyegun for saying Buhari is fast recovering from his illness in London.
The Peoples Democratic Party Chieftain described Oyegun as a “liar” for giving such update on Buhari’s illness


Buhari’s doctors say he can no longer function – Fani-Kayode alleges
Fani- Kayode, who took to his twitter handle wrote: “Attempt to bring @NGRPresident Buhari to Nigeria from London has flopped again as his doctors rule out his ability to function. O ma se o!

“We are glad to inform you that Buhari is recovering in a very robust manner”- John Odigie-Oyegun. Liar, liar pants on fire! STOP LYING!”
This is coming at a time when the Ekiti State Governor, Ayodele Fayose claimed that Buhari has been on life support for 20-days.

Posted by mediacop
Email ThisBlogThis!Share to TwitterShare to Facebook
at 09:44