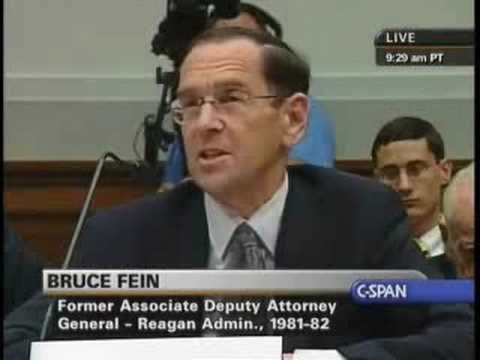 Renown US Constitutional Lawyer, Bruce Fein, has drags 16 top Nigerian army chiefs to ICC on the account of operation python dance, in which the Nigerian army has massacred more than 3000 Biafrans in a period of 5 days.
Says Nigerian is the most dangerous place for Christians to live in the face of the earth. The scale of massacre of Christian Biafrans is staggering.


He said Buhari’s case is pending because he has immunity until his term expires. He reinstated the fact the Buhari has been supporting terrorism and Boko Haram.


Warns that almost 50 million Biafrans could lose their live if the international communities and the United Nations does not intervene immediately.
He also said that the quit notice given to the Biafrans in the northern Nigerian by the Arewa Youths Coalition is is of grave concern and that he will do all he can to alert the international community and the American Government.
He calls for an arm embargo on Nigeria, and the immediate prosecution of all those involved in the massacre of Biafrans in since the last 6 days.
He agreed to the fact that the silence of the western world and international community on the genocide going on in Biafraland is because African lives are valued less than that of the white folk.
The president of Nigeria (Buhari) has embarked on a genocide of the Igbos/Biafrans in Nigeria. The lives of over 15 million Biafrans in northern Nigeria is in grave danger.


We call on the world leaders to stop this ongoing massacre of Biafrans now. A USA constitutional lawyer (Bruce Fein) in this video is giving a first hand account of what he saw in Nigeria

Posted by mediacop
Labels: news
Email ThisBlogThis!Share to TwitterShare to Facebook
at 08:49