Menu
Home » news » JUST IN: Ex President Goodluck Jonathan’s Powerful Message To Northern Youths On Their Quit Notice To The Igbos Is A Must Read

JUST IN: Ex President Goodluck Jonathan’s Powerful Message To Northern Youths On Their Quit Notice To The Igbos Is A Must Read 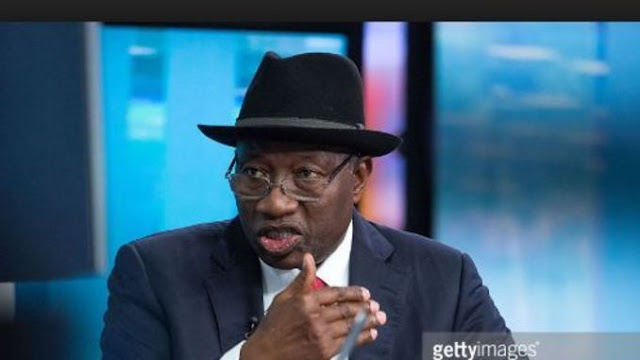 
Read his message below: “Every Nigerian citizen has an inalienable right to reside in any part of Nigeria. As Nigerians, we should all tailor our thoughts, actions and utterances to promote this and other rights. We are all brothers and sisters born from the womb of mother Nigeria. There are no still births or unwanted births from our mother.
We are all one and equal and it is the responsibility of all men of goodwill to appeal for calm and unity in our beloved country Nigerians.” It was learnt that learnt that the group also urged northern people in the south-eastern part of the country to immediately start moving back to their various states.


The group threatened that from the 1st October, 2017, it will begin to prove to the whole world the north was no longer part of any federal union that should do with the Igbos.

Posted by mediacop
Labels: news
Email ThisBlogThis!Share to TwitterShare to Facebook
at 09:02