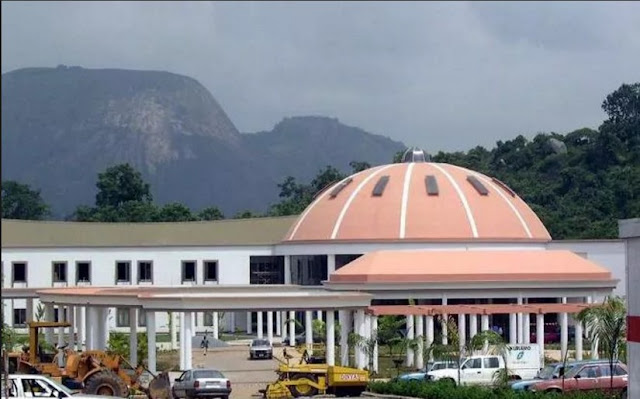 Aso Rock sources have revealed that some close aides of President Buhari are in tears following a very disturbing report which broke earlier today over the president’s health.
Sahara Reporters, is reporting that President Muhammadu Buhari health condition has deteriorated. “He is terribly sick, to the extent that his memory has been badly affected.”
According to Sahara Reporters, the President has not spoken with Acting President, Yemi Osinbajo, who has been acting on his behalf, since he traveled on another round of medical treatment abroad. In the report, the cabal was alleged to have reduced access to the President, ‘in an effort to control information leaks, to the public’.
The report further describes the current state of the President’s health in a disturbing way.
It reads: “Buhari is said to be rather unaware of his environment, his memory somewhat affected. For instance, on his way to the UK, he was said to have asked if he was on his way to Sokoto. Cabal working with Buhari, might bring him back the same way he was returned in February, in a scheme to use his presence to perpetrate more fraud, and control power.”


The report by Sahara Reporters, also claimed that President “Buhari is incommunicado, and is only reached by two Aides, Tunde Saburi, and Sarki Abba, who have maintained stoic silence about his condition.”

Recall, that a chieftain of the All Progressives Congress, APC, Orji Uzor Kalu, had said that Buhari’s health has improved considerably, and that the President would return back to the country by June 11.

The declaration by Kalu was however, said to be a fabrication, as the President did not at any time receive him, Sahara Reporters noted.
In the report, the cabal was alleged to have reduced access to the President, ‘in an effort to control information leaks, to the public’.
The report also alleged that Buhari’s Chief of Staff, Abba Kyari, was said to be in charge of all the behind-the-scene moves.
He was said to have recently passed a fake document to Buhari’s Spokesperson, Shehu Garba. The document claimed that Buhari had given Osinbajo the go-ahead to sign the 2017 budget.

Posted by mediacop
Labels: news
Email ThisBlogThis!Share to TwitterShare to Facebook
at 08:13