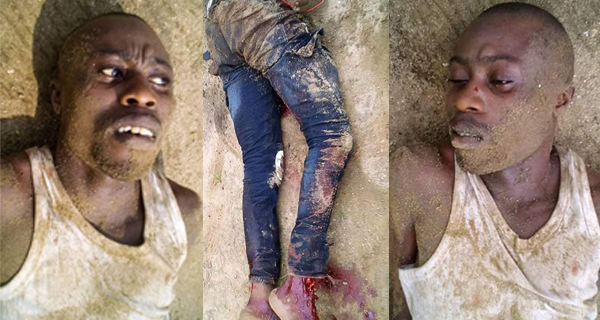 A dreaded cultist in Eleme Local government area of Rivers state Samuel Nwosu aka “supreme” has been killed by the Nigerian army after refusing the State Government special Amnesty Programme in Ogoni.

NaijaNews.com learnt that Supreme was traced to his hideout at sime in Tia local Government were he was caught and shoot in the leg before been moved to Ebubu.

Iliyasu said Supreme died as a result of excessive loss of blood.

Posted by mediacop
Labels: news
Email ThisBlogThis!Share to TwitterShare to Facebook
at 08:55