HAPPENING NOW!!! Kano On Fire, Over The Latest Breaking News Of Buhari’s Health Status In London 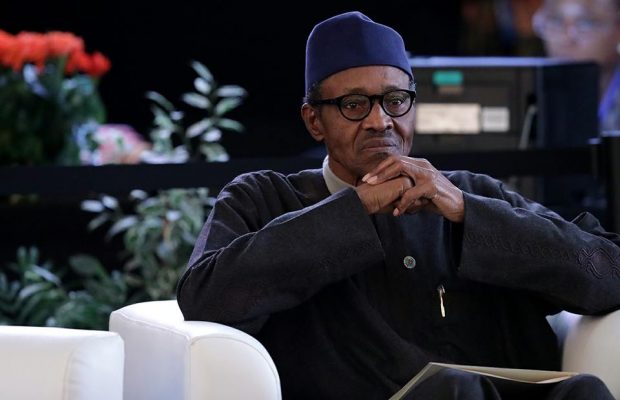 The City of Kano was set on political fire, as the Northern Elders Forum, NEF, vowed to resist any attempt by Politicians, to undermine the current administration, on account of President Muhammadu Buhari’s ill health.
The Forum hurriedly met, upon hearing the news that it may take Buhari up to four months stay in the United Kingdom, UK, to recover fully.
The warning Post-Nigeria also learnt, may have been informed by some developments at the seat of power, Aso Rock, which the group described as, “attempts to exploit the absence of the President, to achieve dubious political goals.”
The NEF which met in a tension-soaked Kano, which is believed to be the political headquarters of the North, maintained that the ship of state must keep sailing uninterruptedly, until whenever Buhari returns.
Rising from its emergency meeting held at the Government House, Kano, the Elders noted: “We are aware that attempts are being made to exploit the absence of President Muhammadu Buhari, to achieve dubious political goals.
“We therefore, warn those seeking an undeserved political advantage, to desist. The North is conscious of its obligations, as well as rights, and will discharge and defend same, without reservations.”


The Forum added: “The Forum expresses its full support and encouragement for Acting President Osinbajo, and urges him to exercise responsibility, as he did in the past with commitment, sensitivity, and respect for the Constitution. We urge him to ignore mischief makers, who seek to put him against the President, or the people whose mandate they both exercise.”
“For the records, the Forum wishes to state that the North welcomes honest and sincere discussions on all aspects of our existence, and remains available to engage any group to discus and advance the nature of our union. We will resist the attempt to create the false impression, that the region is hostile to Osinbajo.
“The Forum expects that the task of governing the nation, will continue uninterrupted, until the return of President Muhammadu Buhari. We therefore, appeal to Nigerians, to be cooperative, focused, and committed.”


A former Minister of Information, Prince Tony Momoh, warned those trying to create unnecessary division between President Buhari and his Vice, under the guise of restructuring, or the state of health of the President, to desist, in the interest of the country’s peace and unity.

Posted by mediacop
Labels: news
Email ThisBlogThis!Share to TwitterShare to Facebook
at 09:00