A flood of mud broke into Mocoa town in Columbia killing at least 234 people and 200 confirmed injured.
It was gathered that the shocking incident occurred  at night while residents were sleeping.
Sources revealed that it began with a heavy downpour of rain which lasted for hours causing Rivers around Mocoa to overflow. 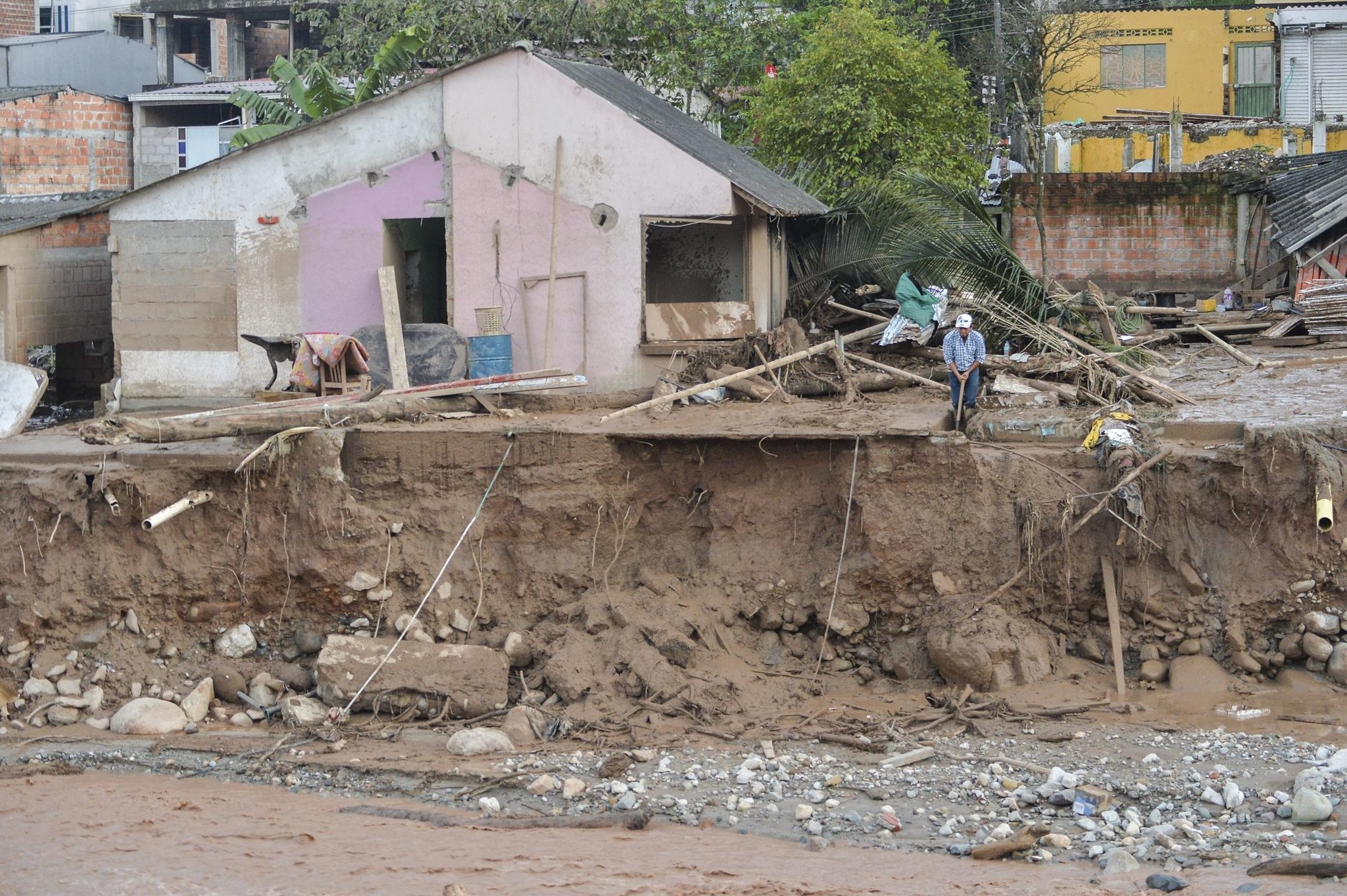 The heavy flood destroyed houses and swept away cars and trucks from the ground..
The outbreak left the city without service such a electricity, clean water and gasoline. Many people huddled in shelters. Survivors used car batteries to recharge cellphones in hopes of contacting loved ones in other towns. On Sunday The Red Cross Group In Columbia, informed that not less than 234 people had died and over 200 people were left injured..
In addition 600 resident have been moved to a temporal shelter due to the incident and many more are said to be missing in the mud. 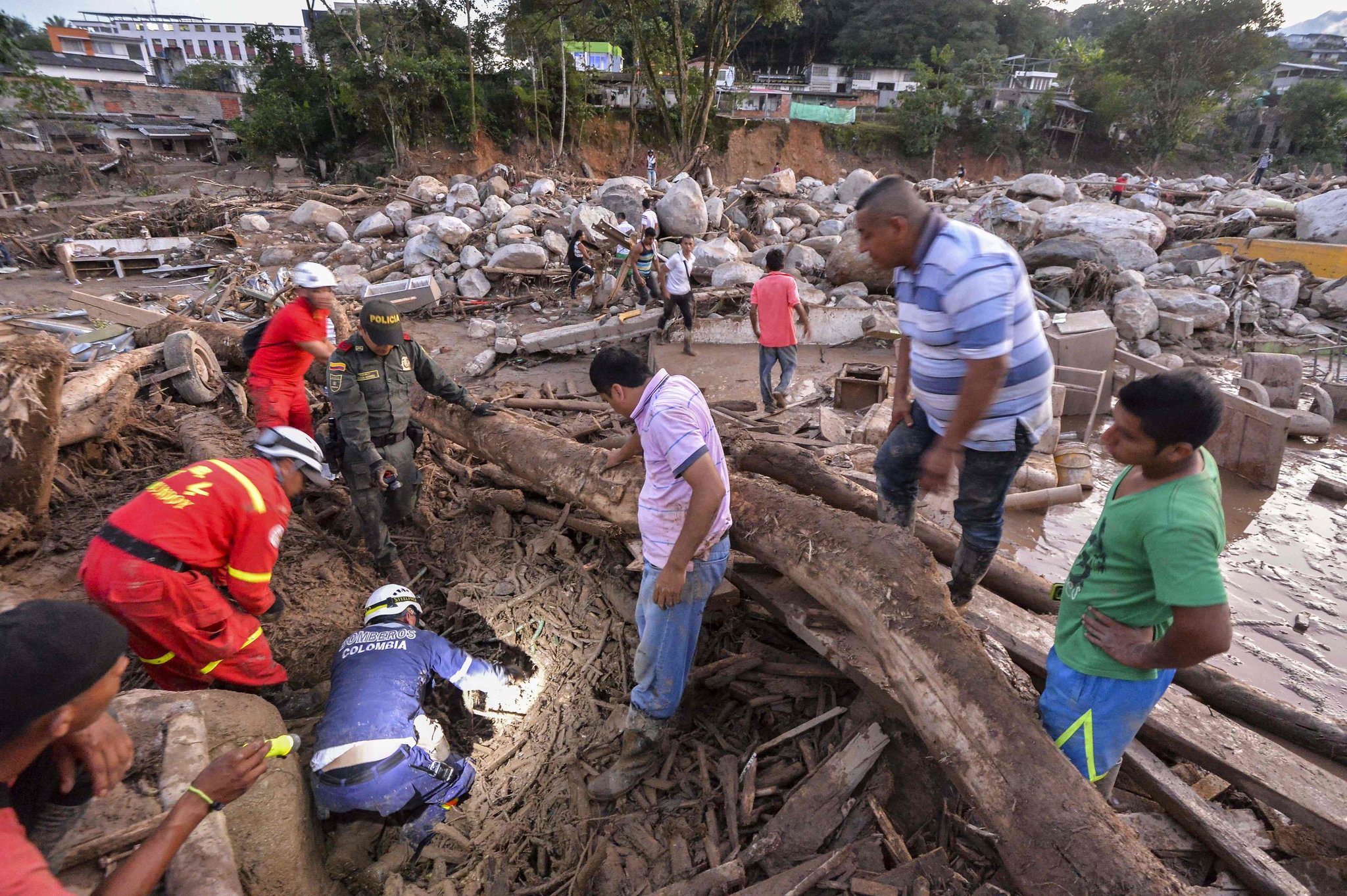 Posted by mediacop
Labels: news
Email ThisBlogThis!Share to TwitterShare to Facebook
at 08:22