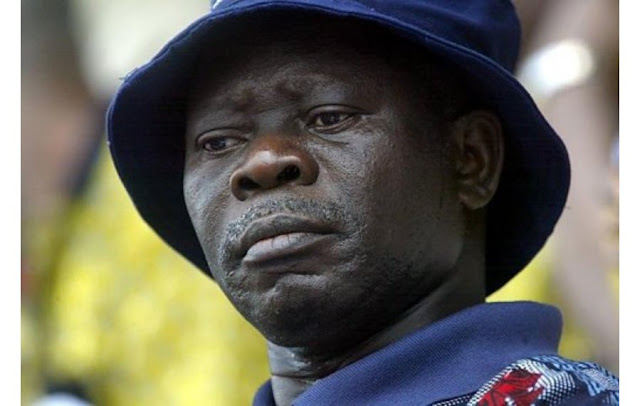 Emerging facts from the on-going Edo State Governorship Election Petition Tribunal, has on Friday, revealed how the Independent National Electoral Commission, INEC, connived with the All Progressives Congress, APC, to mastermind the rigging of the last Edo State Governorship election.
Information gathered, indicated that the recounting exercise of the original ballot papers used in the September 28, 2016 election, was full of discrepancies when compared with the figures declared by INEC, on its form EC8A.
A source who spoke to Vanguard on condition of anonymity, gave graphic details of the figures obtained during the recounting exercise, and the figures contained in INEC Form EC8A, in the Wards and Units before the recounting was stopped, following the expiration of the petitioners’ time.
He said that for instance, in Etsako West Local Government, Ward 1 Unit 1, the recounting showed 0, whereas 462 was what was declared in INEC Form EC8A; and in Unit 2, the recounted result indicated 67 against 383 in Form EC8A, just as 0 was recorded during the recounting in Unit 4 against 463 in the EC8A

Posted by mediacop
Email ThisBlogThis!Share to TwitterShare to Facebook
at 08:30