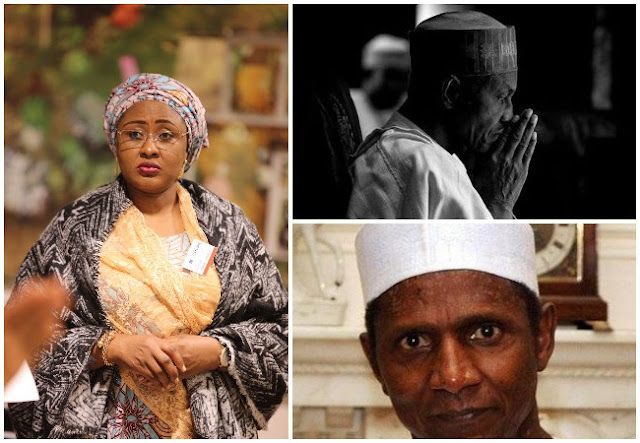 
“I commend the efforts of the writer for documenting the Presidential Election suit between the candidate of the All Nigeria Peoples Party (ANPP), Gen. Muhammadu Buhari and President Umaru Yar’Adua of the Peoples Democratic Party (PDP) in 2007. “This shows that the author has been following with keen interest elections held in the country and the petitions arising from them. In most recent shared views and writings on human and societal development, the investment made on other people gives tremendous yields; thus the facts and authenticity of the book are invaluable.”
In his remarks, Chairman of the occasion, Justice Ademola Bakre ‎said the book ‘Buhari vs Yar’Adue: Facing the Future explained how Yar’Adua governed the country, saying “Yar’Adua did not have good health be he governed us before he died”. He said in the book, the author explained that Yar’Adua’s presidential powers are now in abeyance, saying the ascendancy of Vice President Jonathan to the post of acting president effectively took away Yar’Adua every bit of presidential powers he once held albeit for a time.
He added: “All presidential powers now reside in the acting president”, ‎noting that “the acting president can appoint and sack”. However, book was reviewed by Mr. Kayode Oyede of Dept of Public Private Law, Faculty of Law, Lagos State University, Ojo Lagos.
Why reviewing the book, Oyede explained that the book advocated ‎that it takes a healthy democracy, living law and administration of justice to attain the ideals of justice and the rule of law. He said the readers will discovered that democracy without justice is unjust, oppressive, retrogressive and worthless. He noted that the book has Seven Chapters, saying chapters has among others: Buhari vs Yar’Adua (2008‎) Unserialized Ballot Papers; A judicial Coup; Tenure Extension Judgement; Acting President in a Presidential Democracy

Posted by mediacop
Email ThisBlogThis!Share to TwitterShare to Facebook
at 09:03