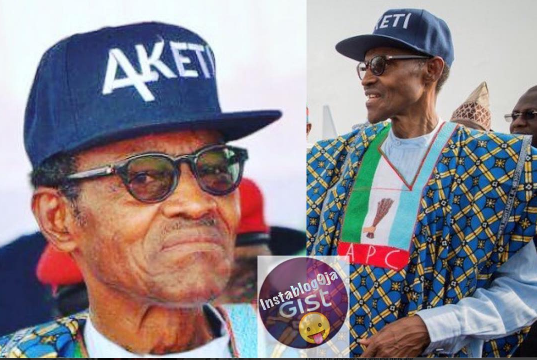 President Muhammadu Buhari has been urged to write his resignation letter, hands off governance and handover to a more competent hand since it has become increasingly obvious he is no longer fit to lead Nigeria.
The call was made on Thursday by the Christian association of Nigeria (CAN) and the Pentecostal Fellowship of Nigeria, (PFN) south-south chapters.
Expressing concerns and deep worries at a meeting between the two Christian bodies over the killings of Christians in the north by the band of marauding Fulani herdsmen and the attendant silence by the president, the Christian body said it has unavoidably gotten to a point where Christian would now defend themselves.
Speaking to journalists after the meeting, Bishop Simeon Okah, National Vice President PFN (South-South), said the Fulani herders have invaded their the woods and farmlands in Delta State destroying their crops and committing crimes of varying degrees without being brought to book by the authorities.
His words: “Number one issue is these Fulani herdsmen in our bushes. We are no longer going to fold our hands and watch while they kill our people.Some governors are saying they are not from the North. That claim is an insult to us.

“Today our children are now being deported from America and here we have people from outside our country killing people and raping our daughters, mothers, and wives. Our farmers no longer have farmlands to farm. I think it’s high time we started defending ourselves if the government cannot help us.” The economy is dying. When Jonathan handed over to Buhari, the exchange rate was between N170 to N190 to a dollar.
''Today, it is N550 to a dollar. Imagine how things had gone bad? While the church will pray, if he (Buhari) cannot save the country, let him resign for the country to move to where God wants it to be.” The clergy also affirmed support for Apostle Johnson Suleiman over his recent alleged inflammatory statement which pitted him against Directorate of State Security, DSS, stressing that Suleman spoke the minds of Christians over the said comments.''

Posted by mediacop
Email ThisBlogThis!Share to TwitterShare to Facebook
at 06:30