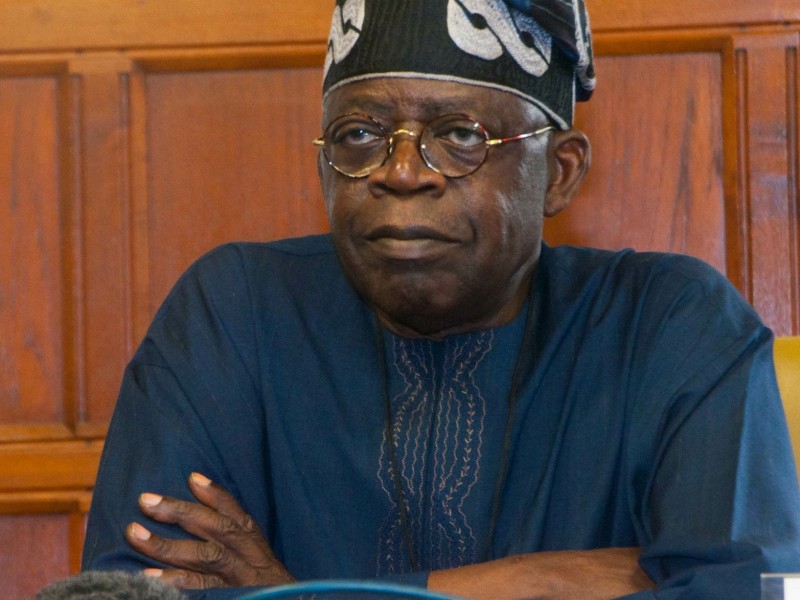 The opposition Peoples Democratic Party, PDP, might have suffered serious setback, on Tuesday evening, over the report that emanated from the alleged secret meeting between the All Progressives Congress, APC, National Leader, Bola Tinubu, and President Muhammadu Buhari, ahead of 2019.
This came on the heels of the purported mega party, being touted by the Ahmed Markafi-led faction of the PDP, in conjunction with Tinubu.
Mohammed Lawal, who was the Deputy Director, Coordination and Implementation of the APC Presidential Campaign Office, in 2015, has said that the final outcome of the meeting was that, ”Tinubu will only leave the APC, if Buhari quits the ruling party.”
Lawal therefore, dismissed reports that there was friction between Tinubu, and the President.
The APC chieftain, who is also a member of the Board of the Nigerian National Petroleum Corporation, NNPC, said Tinubu, had benefited hugely from the Buhari government, adding that, there was no cause for disagreement between the ex-Lagos State Governor, and the President.


He said, “Tinubu is not complaining, and he has benefited from this government. People are complaining on behalf of Tinubu, in order to drive a wedge between him, and the President.
“Tinubu has said he has no plan to form any mega party, and even the Chairman of the PDP’s Board of Trustees, has said he has not spoken to Tinubu in over three years, but people just do not want to accept the truth. For God’s sake, people should leave the man alone.

“Tinubu is going nowhere. He and Buhari are like siamese twins, and no one can separate them politically. Tinubu will only leave the APC, if the President leaves the APC.”

Lawal, stressed that the Buhari administration was doing everything possible to take the country out of recession.
He therefore, urged the Emir of Kano and former Central Bank Governor, Emir Muhammadu Sanusi II, not to meddle in politics.

The APC chief added, “The Emir has free access to the President and his Economic Team. He is no longer the CBN Governor, but now holds a respected traditional position. He should not soil his turban. Such outbursts should not emanate from an Emir.”

Lawal, hailed the performance of the Acting Chairman of the Economic and Financial Crimes Commission, EFCC, Ibrahim Magu, who will be screened by the Senate, this week.
He urged the Senate, to quickly confirm Magu’s appointment, and stop playing politics

Posted by mediacop
Labels: news
Email ThisBlogThis!Share to TwitterShare to Facebook
at 09:36