List of World’s Most Corrupt Countries released, you need to see Nigeria’s position 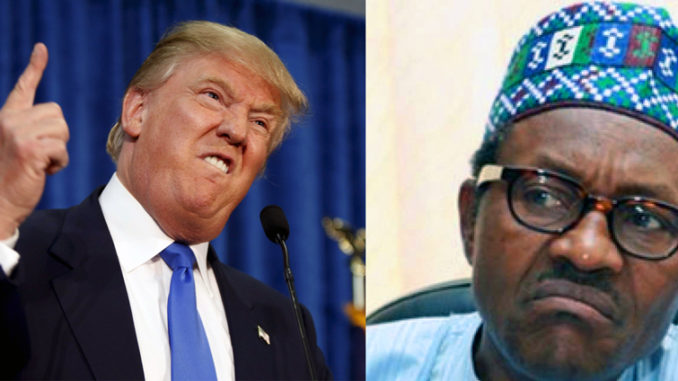 – Nigeria is 136th least corrupt country
– The US, UK recorded highest ranking ever
– Somalia is the most corrupt country in the world
Nigeria has been ranked as 136 on the list of world’s least corrupt countries in the year 2015.
According to Transparency International’s corruption perceptions index, Nigeria’s rating is a far cry from the top ten in the world as is being speculated in some quarters.
Denmark, the rating revealed, tops the perceptions index for the second consecutive year but more countries are improving than worsening even as the United States and United Kingdom reached their highest rankings ever.
The list released on Wednesday, January, 2016, showed that Denmark scored 91 points out of a possible 100 while North Korea and Somalia remained at the bottom with unchanged scores of 8.
Nigeria’s rating is expected to be on the rise following the recent corruption bedeviling the $2.1 billion arms deal scandal for which Sambo Dasuki, former National Security Adviser (NSA); Olisa Metuh national publicity secretary of the Peoples Democratic Party (PDP), among other top dogs in the country are presently being probed.
But the report shows that the country may have stepped up in its corruption tag as President Muhammadu Buhari insists on fishing out every corrupt public officer, whether serving or out of service.
The index is based on expert opinions of public sector corruption, with a focus on certain factors like whether governmental leaders are held to account for or go unpunished for corruption.

Nigeria’s rating on the list of least corrupt countries of the world.

Other perimeters considered include the perceived prevalence of bribery and if public institutions respond to citizens’ needs.
Transparency said there was still a lot of room for improvement in Europe and Central Asia, which is seen as one region.
It said: “In low-scorers Hungary, Poland and Turkey, politicians and their cronies are increasingly hijacking state institutions to shore up power.
“It’s even grimmer further down the index. In Azerbaijan, Kazakhstan, Russia, Uzbekistan and others, governments are restricting, if not totally stifling, civil society and free media.”
Check out the index of the least and most corrupt countries below:

The ranking of the least corrupt countries in the world.

Posted by mediacop
Email ThisBlogThis!Share to TwitterShare to Facebook
at 07:25