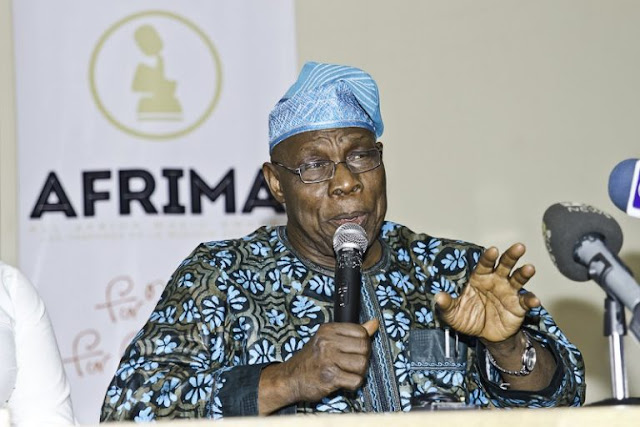 The All Progressives Congress member representing Kogi West Senatorial District, Senator Dino Melaye, on Thursday said he called Senator Oluremi Tinubu a stupid woman on the floor of the Senate during an executive session because she also referred to him as a dog and a thug

This time former president chief Olusegun Obasanjo took to his twitter timeline and posted this.
Read Below..
I want to be convinced that Dino Melaye is not from yabaleft. He’s never in the news for a good reason.He’s either being a bodyguard or thug.


Melaye, who addressed parliamentary reporters in the National Assembly, however, denied using vulgar words against Oluremi, the wife of the leader of the APC, Senator Bola Tinubu.
He vowed not to apologise to Tinubu for allegedly assaulting his wife even as he said that the APC leader could not determine his future political career because the politician was not God.

Posted by mediacop
Email ThisBlogThis!Share to TwitterShare to Facebook
at 04:10